Helps the body to metabolize carbohydrates,
fats and proteins.

Posted by institutanca on November 1, 2012 in Phitotherapy , Naturotherapy

and other products from Moroccan Naturals. Their powerful 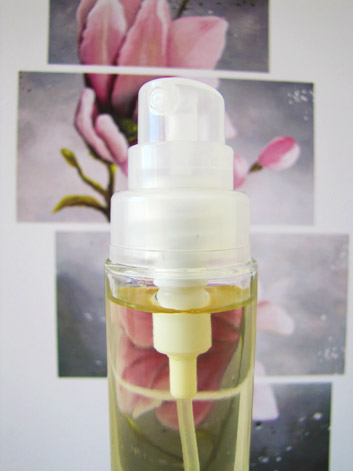 Sage Tea or infusion of Sage is a valuable agent in the delirium of fevers and in the nervous excitement frequently accompanying brain and nervous diseases. It has a considerable reputation as a remedy, given in small and often-repeated doses. It is highly serviceable as a stimulant tonic in debility of the stomach and nervous system and weakness of digestion generally. It was for this reason that the Chinese valued it, giving it the preference to their own tea. It is considered a useful medicine in typhoid fever and beneficial in biliousness and liver complaints, kidney troubles, haemorrhage from the lungs or stomach, for colds in the head as well as sore throat, quinsy, measles, for pains in the joints, lethargy and palsy. It has been used to check excessive perspiration in phthisis cases, and is useful as an emmenagogue. A cup of the strong infusion will be found good to relieve nervous headache.

The German Commission E approved internal use for mild gastrointestinal upset and excessive sweating as well as for external use in conditions of inflamed mucous membranes of the mouth and throat. An unpublished, preliminary German study with people suffering from excessive perspiration found that either a dry leaf extract or an infusion of the leaf reduced sweating by as much as 50%.

In Germany, sage tea is also applied topically as a rinse or gargled for inflammations. Sage extract, tincture, and essential oil are all used in prepared medicines for mouth and throat and as gastrointestinal remedies in fluid (e.g., juice) and solid dosage forms (Leung and Foster, 1996; Wichtl and Bisset, 1994).

Sage has been used effectively for throat infections, dental abscesses, infected gums and mouth ulcers. The phenolic acids in Sage are particularly potent against Staphylococcus aureus. In vitro, sage oil has been shown to be effective against both Escherichia coli and Salmonella species, and against filamentous fungi and yeasts such as Candida albicans. Sage also has an astringent action due to its relatively high tannin content and can be used in the treatment of infantile diarrhoea.

Its antiseptic action is of value where there is intestinal infection. Rosmarinic acid contributes to the herb’s anti-inflammatory activity.

Sage has an anti-spasmodic action which reduces tension in smooth muscle, and it can be used in a steam inhalation for asthma attacks. It is an excellent remedy for helping to remove mucous congestion in the airways and for checking or preventing secondary infection. It may be taken as a carminative to reduce griping and other symptoms of indigestion, and is also of value in the treatment of dysmenorrhoea. Its bitter component stimulates upper digestive secretions, intestinal mobility, bile flow, and pancreatic function, while the volatile oil has a carminative and stimulating effect on the digestion. It has a vermifuge action. There also seems to be a more general relaxant effect, so that the plant is suitable in the treatment of nervousness, excitability and dizziness. It helps to fortify a generally debilitated nervous system.

Posted by institutanca on November 1, 2012 in Natural Health Tips

Posted by institutanca on November 1, 2012 in Phitotherapy , Naturotherapy

AROMA – HERBS FACIAL !!! These individually designed facial treatments focus on the use of aroma blends, from pure essential oils, to effectively relax the body and the mind. Essential oils have potent and specific curative properties which benefit the skin and extend to other systems of the body. Herbs and their aromas restore the skin’s equilibrium that is often challenged by stress or environmental irritants, restoring balance to the skin and emotions. Let your skin benefit from the complete treatment of deep cleansing, hydrating and exfoliating, with massage incorporating Marma point therapy. The luxurious, indulgent and therapeutic hour-long treatment focuses on relaxation and stress relief.

VASTU !! The Vedic science of architecture “vastu shastra” considers the magnetic fields of the earth and the influences of the planets. Vastu shastra believes that architectural structures are influe nced by natural law just as the health of humans is influenced by nature. Persons living or working in a vas tu-built structure experience the enhancement of health general well-being and prosperity. Changes and adjus tments can be made to existing structures and interior so that the maximum benefit of the universe may be re ceived. 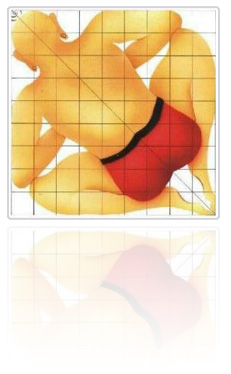 Posted by institutanca on November 1, 2012 in Spirituality